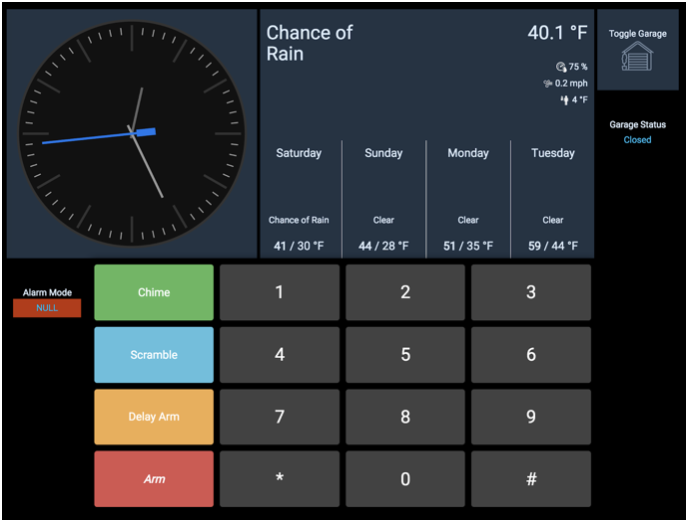 Summary: Develop a home automation retrofit system which can integrate standard home alarm systems with open-source home automation software though a hardware and software solution. Experience: Some example projects I have made thus far around these platforms have been a remote-controlled, drivable flamethrower, an automated gardening watering system, and a home automation system in which I can control a garage door and lights, among other various other devices. Origin of Idea: The first piece of equipment I wanted to hook up to OpenHAB was my family’s alarm system which my Dad installed during the construction of our home. I struggled to find a module online in which could be used to connect the alarm controller to OpenHAB since my Dad installed the system himself. Most of what I found were designed to integrated systems that were installed and monitored by a security company. I left the idea to rest as it became apparent that such a module didn’t exist and continued on integrating the modules which I described above. As I’ve become more confident in my ability to design my own modules, I realized that I could, in fact, integrate our alarm system by putting in some time researching, testing, and developing my own custom module. This idea didn’t occur to me until recently since I was so intimidated by the bundle of wires contained inside the alarm controller when I opened its enclosure.

I will develop a working prototype of an ethernet connected Arduino device, which I currently have hooked up to one test sensor in my house. Finalize all of the software and logic control.

Finalize the design of the UI tablet dashboard

Step Title: Testing the UI tablet when motion is detected

Step Title: Finalize the logic which occurs on the OpenHAB server

My end product should be able to integrate all existing security sensors to OpenHAB. I will also evaluate my success on whether or not I can design a UI in which one can control the alarm system among other commonly used devices on a wall-mounted screen.

The chipset I will be moving to is the ESP32 which has a WiFi interface onboard the chipset, meaning that it won’t require any external components like how a wired connection would require. There are minimal breakout boards for the ESP32 which means that I will have to develop my own PCB, which I was ultimately planning to do with the Arduino anyways.

This will allow for easy custom software implementation by users 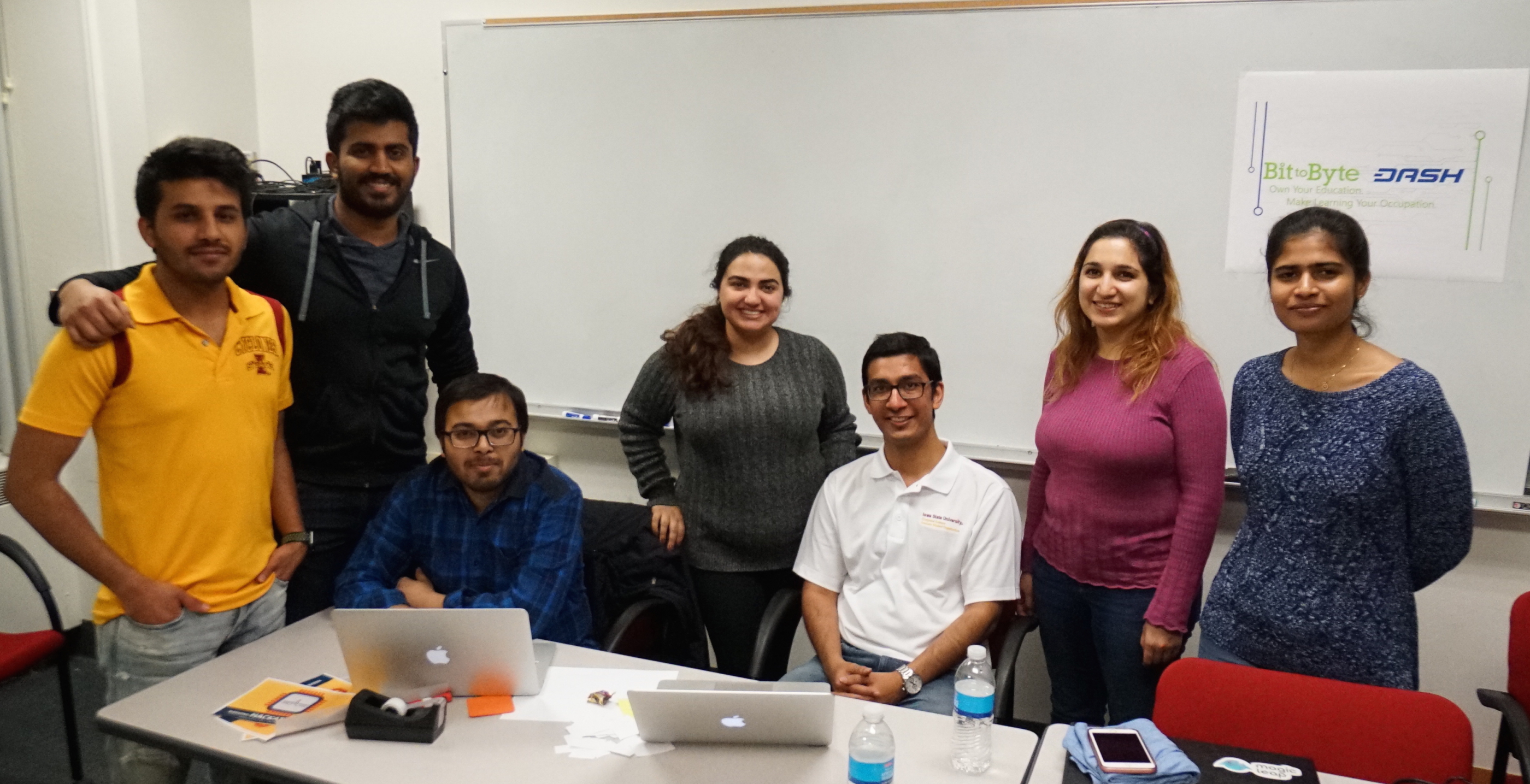 A weekend-long hackathon will be organized at Iowa State University. This hackathon is specially planned to include graduate students and aim to provide a platform for them to showcase their skills. T 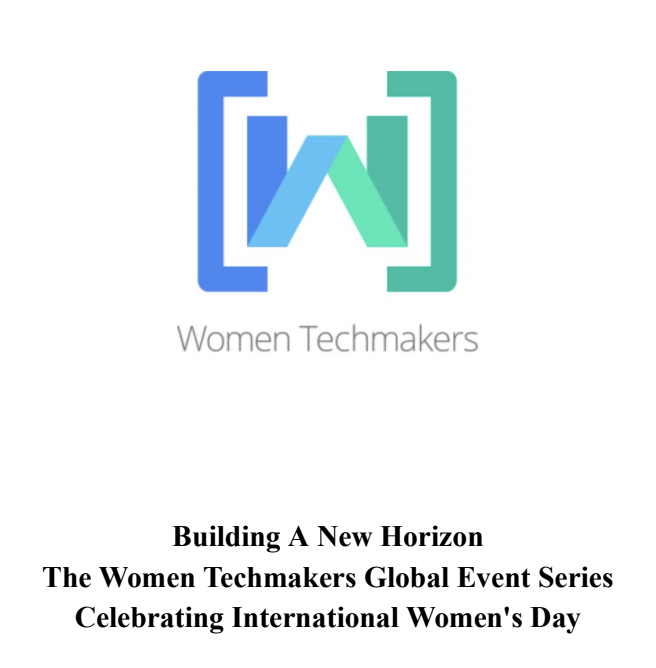 It will be a one-day event at Google Belo Horizonte, aimed at increasing the visibility, community and resources for women in technology. The event will feature panel discussions with technology leade 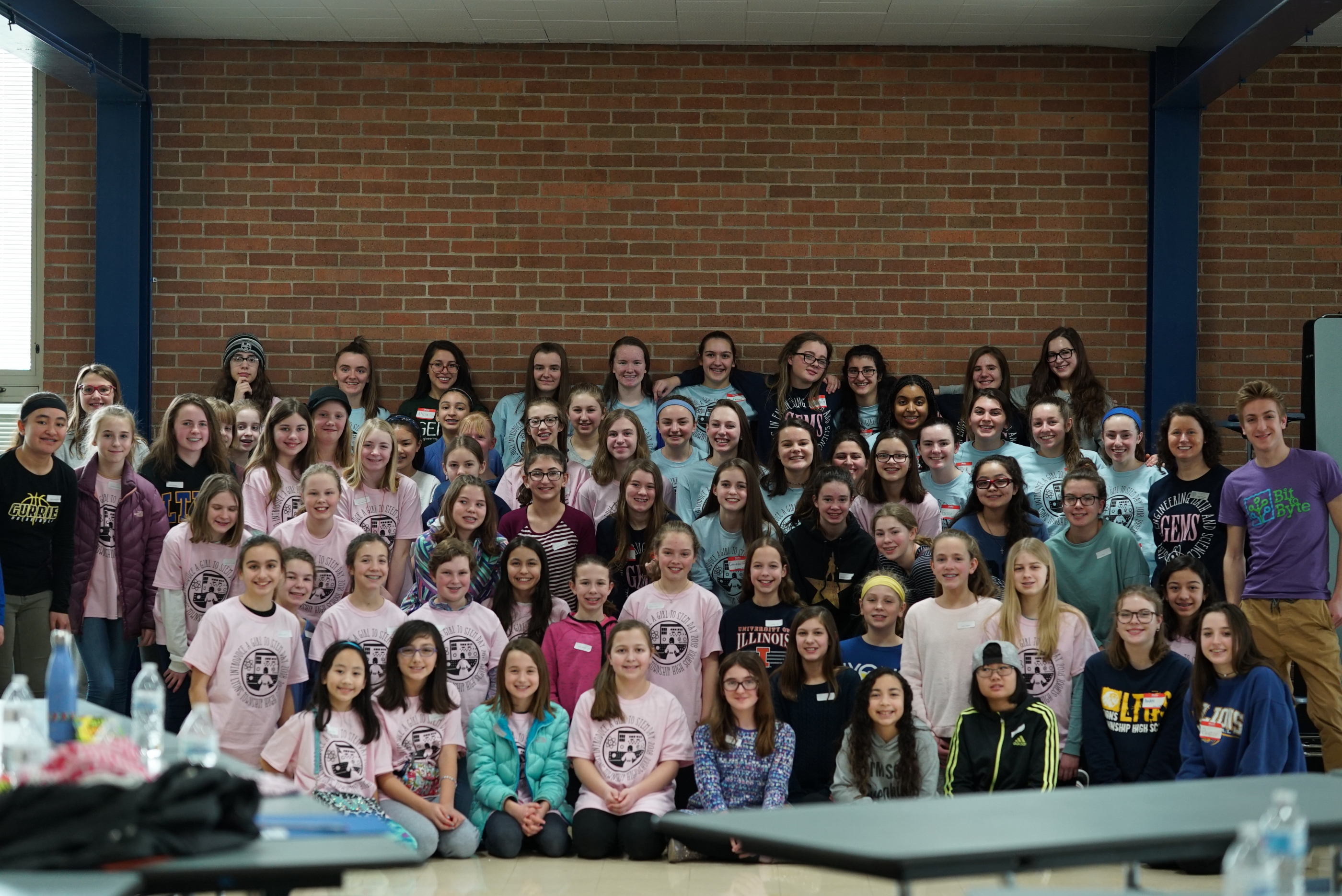 Introduce a Girl To STEM Day

This will be a 3.5 hour workshop to introduce young women in the La Grange, Illinois area to the opportunities in STEM. Student attendees will have two separate STEM sessions involving fun and collabo